Why Dubai’s “Lagoons” by DAMAC is Attracting Investor Community?

Why Dubai’s “Lagoons” by DAMAC is Catching the Eyes of Investor and Expat Community? 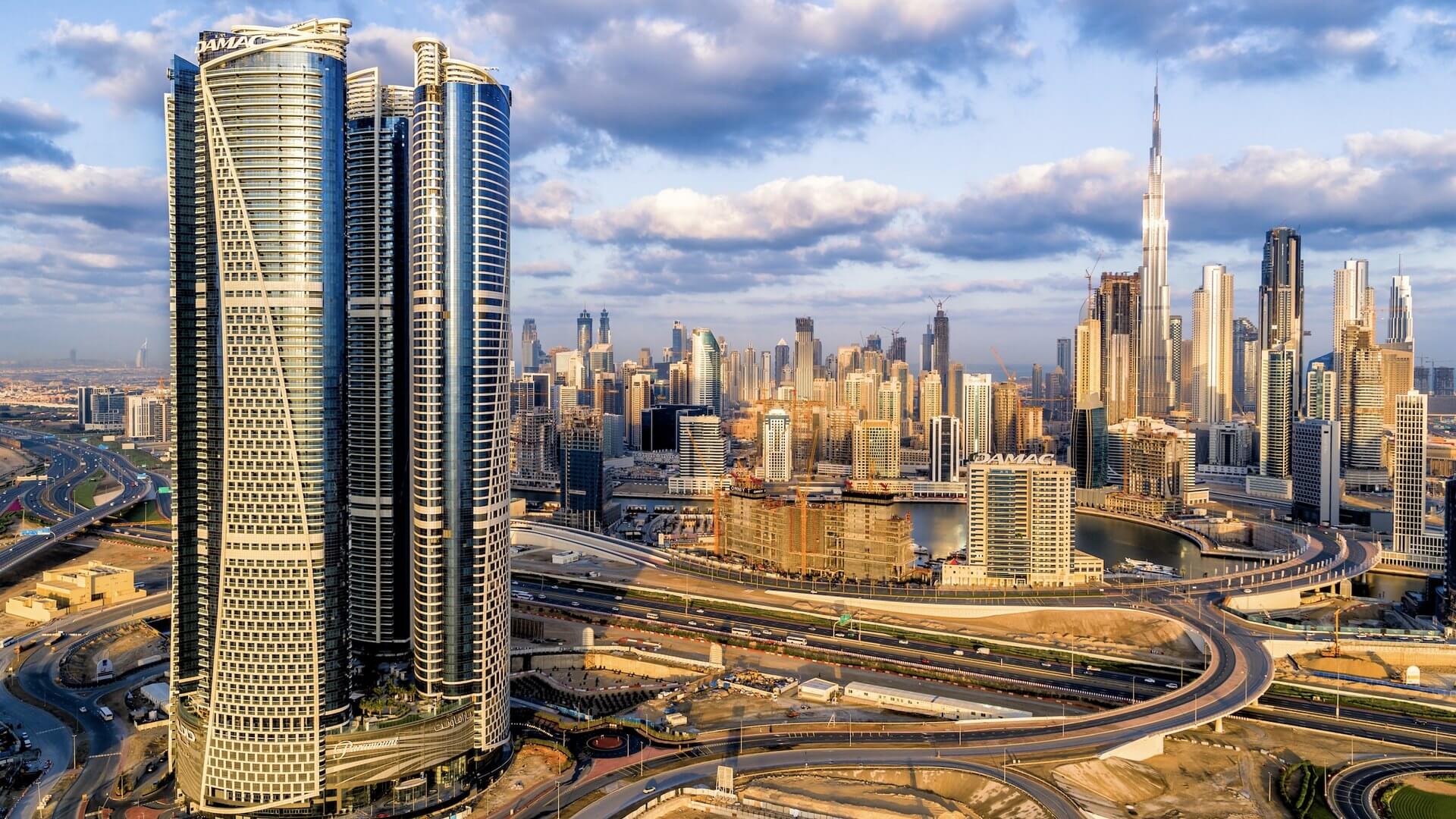 DAMAC Returns with a New Project 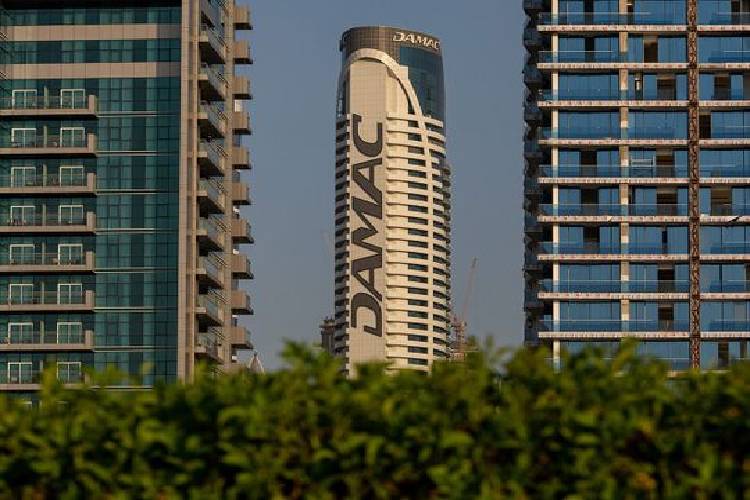 The sector of Real Estate in UAE is facing a historical boom during the current times. As a long recession caused by the Global Covid-19 pandemic which caused the nation’s economy to decline insanely has gone now, the economy has revamped with unexpected growths in almost all sectors of economy.

DAMAC is one of the most famous among the Real Estate companies in Dubai known for developing some of the most prestigious and popular Real Estate structures not only in Dubai but all over UAE. Due to the historical revamp of the economy of UAE, the higher leadership of DAMAC has announced recently to add a new stunning project in Dubai’s already amazing property market.

DAMAC has announced to build Mediterranean theme-based “Lagoons” in the heart of Dubai which will be located near Dubai’s quiet and peaceful neighborhood named Dubai hill 2 which is very far away from the noise and hustle and bustle of the Dubai’s central neighborhoods.

DAMAC’s leadership has decided to make a complete advantage of the on going Real Estate Market trend. DAMAC Lagoon is predicted to become a revolutionary project present in the heart of Dubai. This Dubai Lagoon project is conceptualized on a theme that resembles the World famous Mediterranean region of Southern Europe.

Residents and even tourists who are visiting Dubai can experience the complete Mediterranean environment without visiting the orignal region. DAMAC Lagoon at Dubailand is designed by DAMAC to provide its residents a unique lifestyle experience which no place in the world can offer.

DAMAC Lagoon is fortunately present inside the city’s popular Dubailand area. Dubailand is a world class destination and delivers an exceptional combination of high end leisure, entertainment and sports activities. The community is also family friendly and is ideally built for those families who have young children with them.

Dubailand plays a significant role in driving Dubai’s continuing growth in tourism, yet through its innovative and masterfully planned residential communities, caters excellently to the needs of local residents. Residential communities within Dubailand span from affordable to luxurious options, each with a distinctive lifestyle offering, and replete with amenities such as schools, nurseries, medical clinics and shopping centres; they are tailor-made for families. 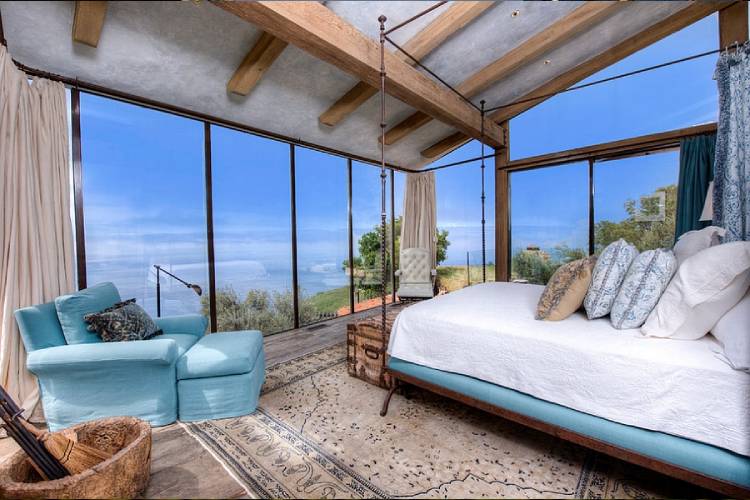 The Dubai “Lagoons “project by DAMAC properties is designed on the Mediterranean theme portraying 8 cities from Europe’s Mediterranean region which are known as “clusters” here. These clusters magnificently portray the theme and environment of the cities they are named after. Some of the most beautiful cities come alive in this stunning community destination, paying tribute to Mediterranean life done in an inimitable style.

The Mediterranean is a region in Southern Europe which is situated along the coast of Mediterranean Sea. This place is famous all over the world due to its beautiful and perfectly distributed climate. The region has dry and warm summers and cool and wet winters. Due to this favorable climate, the nature has also blessed this stunning and amazing region with a number of fruits and crops that grow no where else in the world.

DAMAC Lagoon is also a water inspired community which is planned along the coast of warm waters. The proximity to waters increases the value of the place and attracts more buyers. The property offers its residents the opportunity to wake up to the view of spectacular waterfalls and make them feel like being in heaven.

The villas and the townhouses that are off planned in DAMAC Lagoon Dubai are planned to be built with unique designs and high-end features. DAMAC Lagoon has seen attracting a number of visitors which can eventually convert into potential buyers. World class housing units built by the side of beautiful water bodies makes up a perfect scene for not only luxury but a stylish and charming lifestyle. Make DAMAC Lagoon your home can be the best choice one can make in our opinion.

Get in touch with our experts 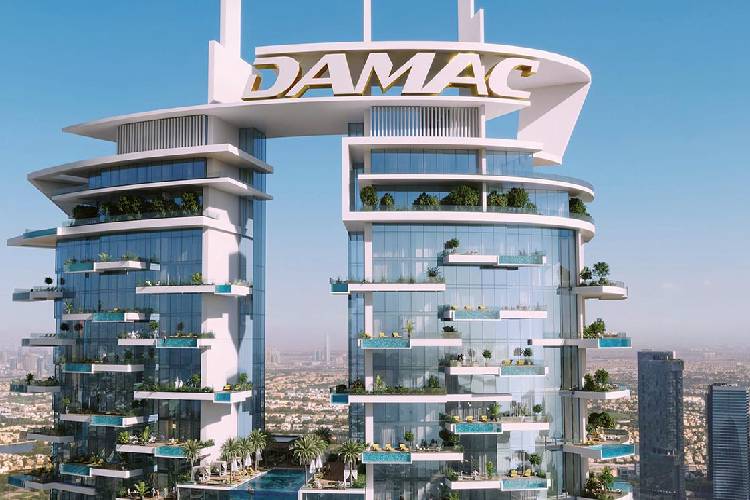 HERE ARE EIGHTS CLUSTERS NAMED AS: – 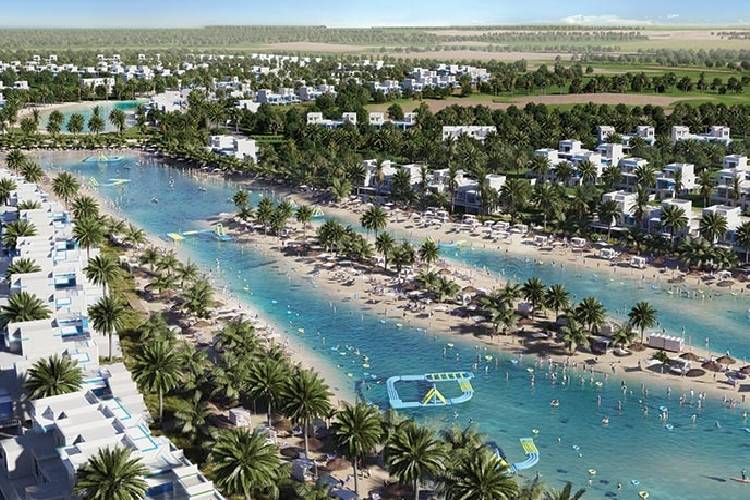 Venice is originally a historian city in Italy city that was built on 118 islands on the top of Adriatic Sea in Northeastern Italy. The city is popular among tourists from all over the world and attracts around a 31 million visitors each year.

The “Cluster of Venice” in DAMAC Lagoon is also planned to build on the top of water bodies in order to replicate the true vibes and feel that the Italian city of Venice has got for its residents and tourists. 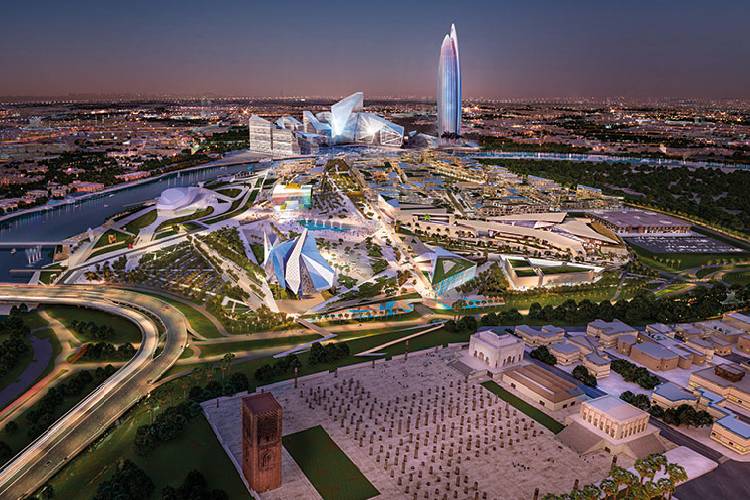 Morocco is actually a country in Northwestern Africa but is included in the Mediterranean region due its presence on the coast of Mediterranean sea. The “Cluster of Morocco” in DAMAC Lagoon reflects the true streets of Morocco that previously one can only feel by visiting the country but now have the vibe while being present in Dubai only.

Call us now for more details 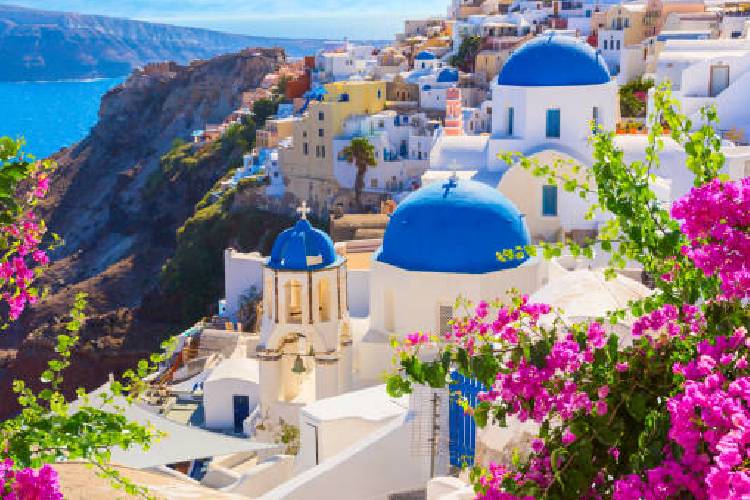 Santorini is an island located in the historic South European nation of Greece. Santorini is locally known Thera island and is present in the Aegan Sea. The island is known for its historic and beautiful architecture and is mainly famous for tourism due to abundance of tourists spots in the island.

Santorini is also the name of one of the clusters at DAMAC Lagoon that has been the most successful so far when compared to other clusters at the place. Santorini offers plush Townhouses and first class, high end luxurious villas for sale. These properties for sale in Santorini, including Townhouses and Villas features white-washed exteriors and blue touches across, evoking quintessential Mediterranean motifs. 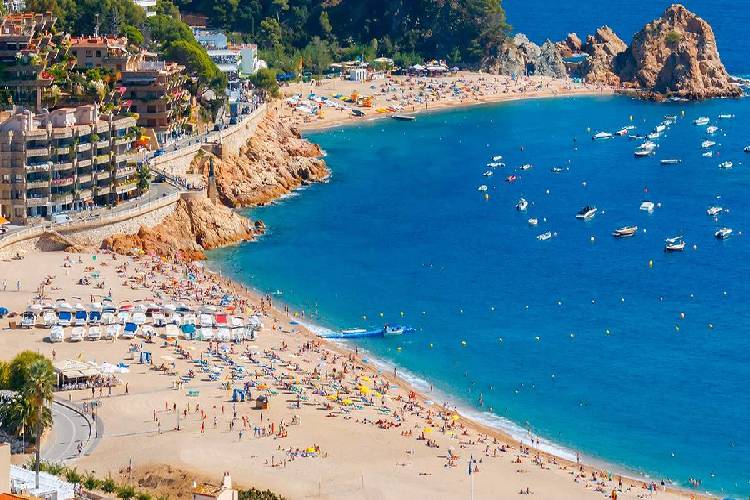 Costa Brava is a coastal region in Catalonia, Spain. The place famous among the tourists who are visiting Spain. The “Cluster of Costa Brava” is the fourth cluster in stunning Dubai Lagoon project by DAMAC.

The blend of an awesome summer environment, nature, incredible sea shores and a good unfamiliar conversion scale (before the making of the single European money), which made Costa Brava an appealing vacationer location, was taken advantage of by the development of huge quantities of inns and lofts in such ocean side hotels. 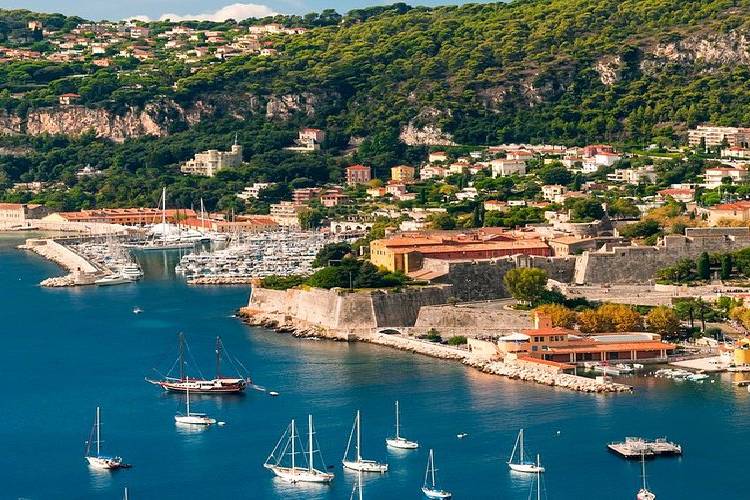 Nice is a beautiful and charming French city which is famous for its food, weather, better infrastructure, low cost of living,  low crime, and friendly people.  The common habitat of the Nice region and its gentle Mediterranean environment went to the consideration of the English privileged societies in the second 50% of the eighteenth century, when an expanding number of highborn families took to spending their winters there. In 1931 after its restoration the city’s fundamental shoreline promenade. 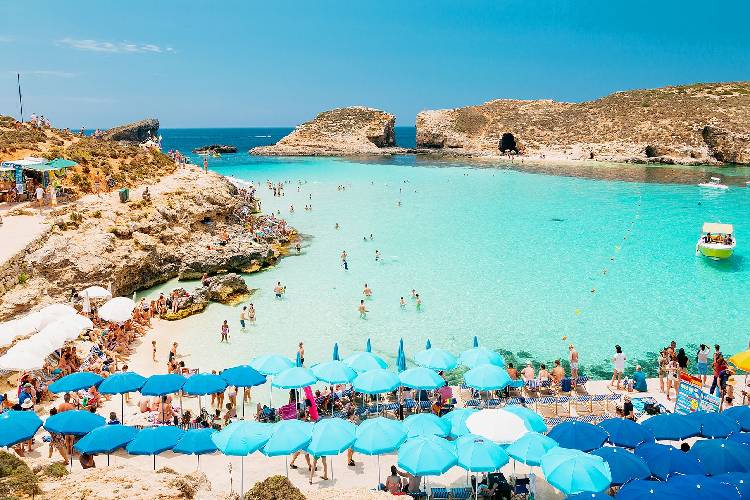 Malta is a country in Southern Europe known for its low cost of living, healthy lifestyle opportunities, low crime rate, and great food. Malta is a vacationer location with its warm environment, various sporting facilities, and compositional and chronicled landmarks, including three UNESCO World Heritage Sites: al Saflieni Hypogeum, Valletta, and seven gigantic sanctuaries which are the absolute most established unsupported constructions on the planet. 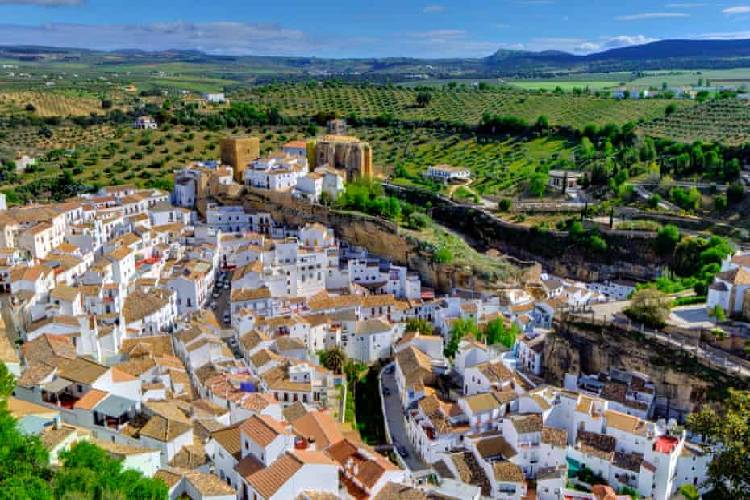 Andalusia is region in Spain that has generally been a farming area, contrasted with the remainder of Spain and the remainder of Europe. In any case, the development of the local area in the areas of industry and administrations was better than expected in Spain and higher than numerous networks in the Eurozone. The locale has a rich culture and a solid Spanish personality. Numerous social peculiarities that are seen universally as unmistakably Spanish are to a great extent or altogether Andalusian in beginning. These incorporate flamenco and, less significantly, bullfighting and Hispano-Moorish structural styles, the two of which are additionally common in some different areas of Spain. 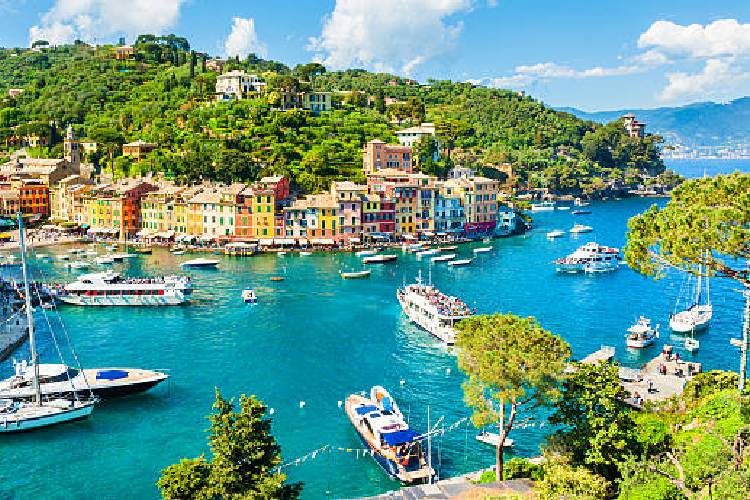 Portofino is an Italian fishing town and occasion resort well known for its beautiful harbor and authentic relationship with VIP and imaginative guests. It is a local area situated in the Metropolitan City of Genoa on the Italian Riviera. The town is grouped around its little harbor, and is known for the brilliantly painted structures that line the shore.

How Bitcoin and other Cryptocurrencies are Revolutionizing the Future of Real Estate Companies in Dubai in 2021 and Upcoming Years?

How to Find the Property Manager in Dubai of a commercial building? 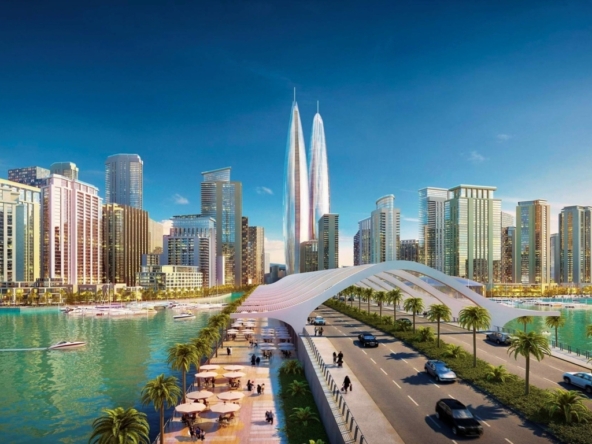 5 Tips for Expats to Invest in Dubai Properties 2022?

Uncertain about what you'll need or where to begin when thinking about purchasing a home in Dubai?...
Continue reading
by Rimsha Rahat 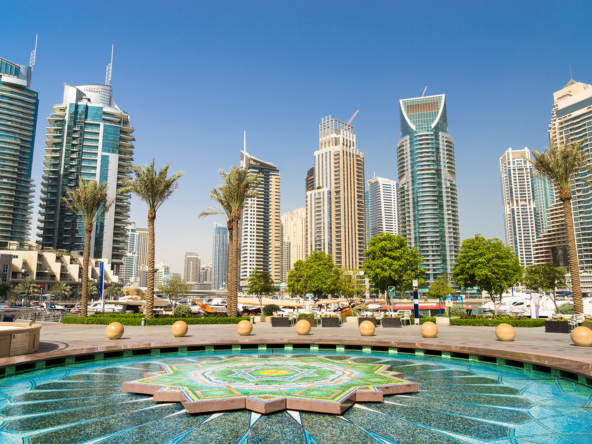 How to Make Millions by Investing in Dubai Properties 2022?

There is a massive migration of individuals into Dubai. Approximately 17 million people visit...
Continue reading
by Rimsha Rahat 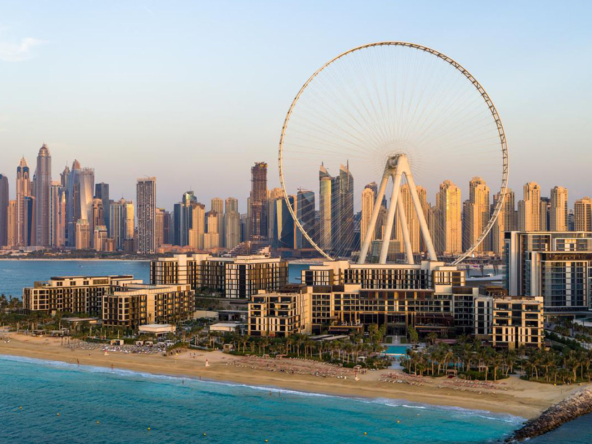 What You Were Looking For? 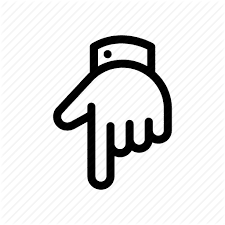 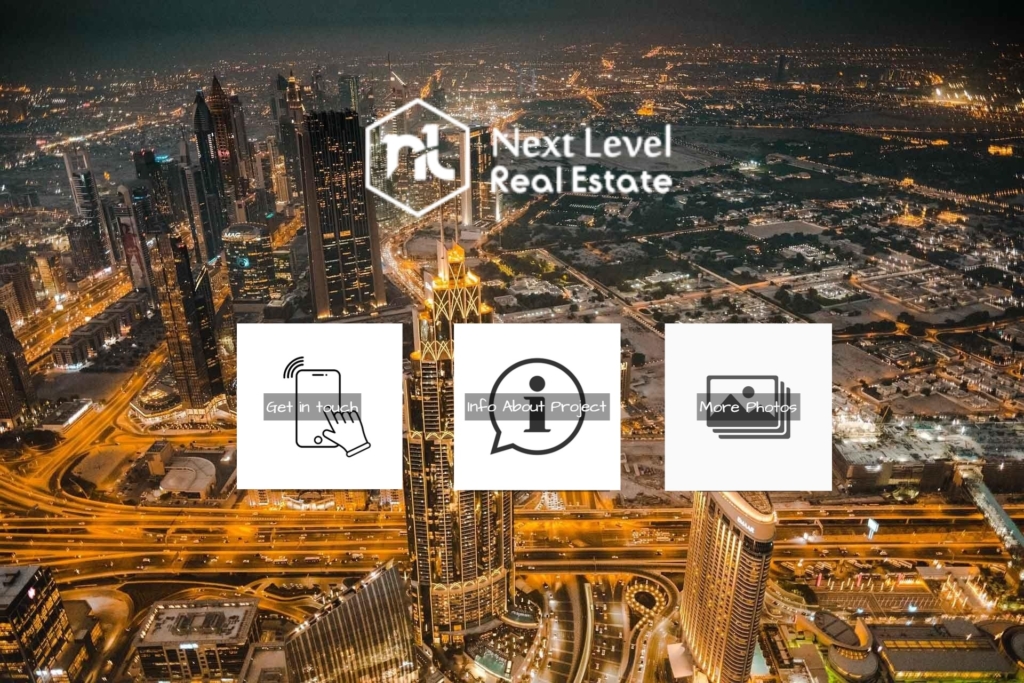 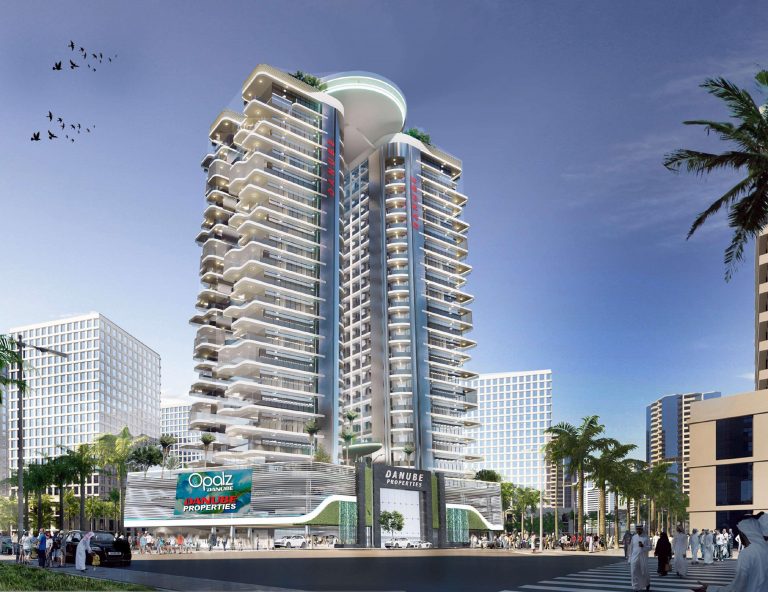 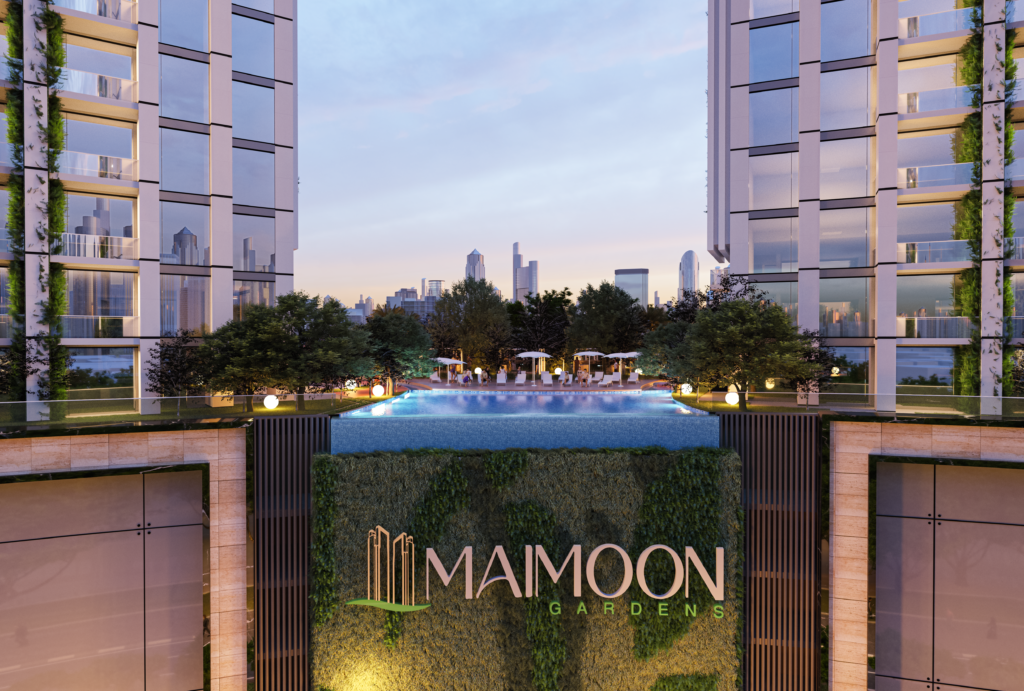 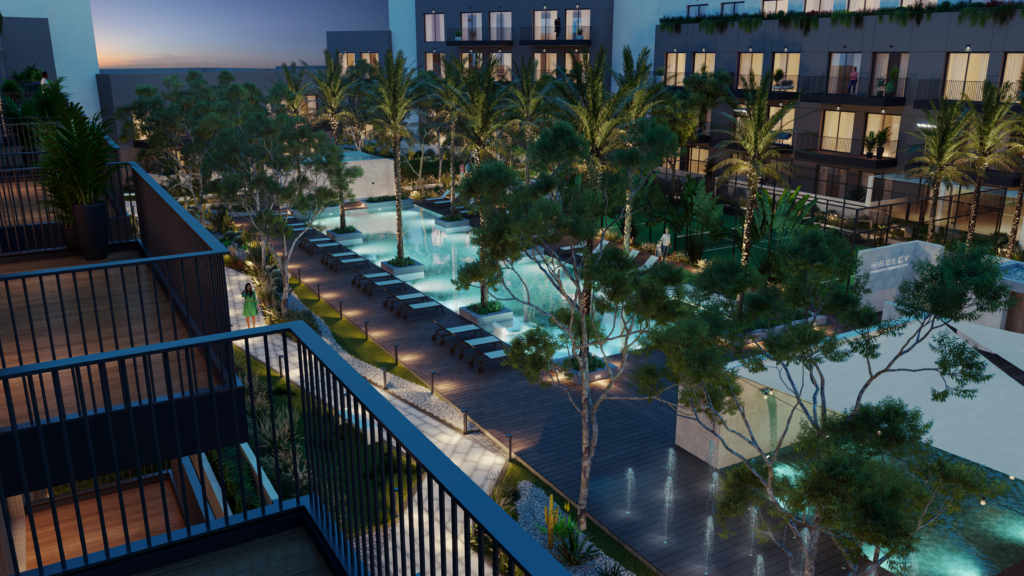 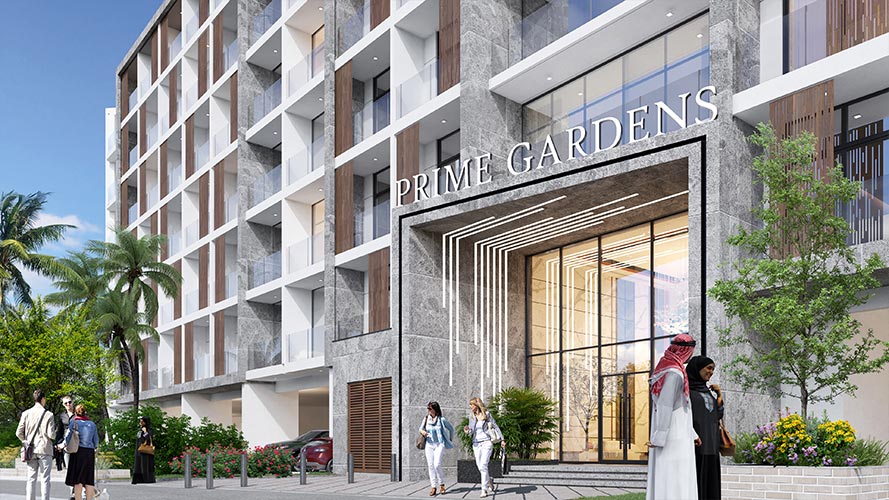 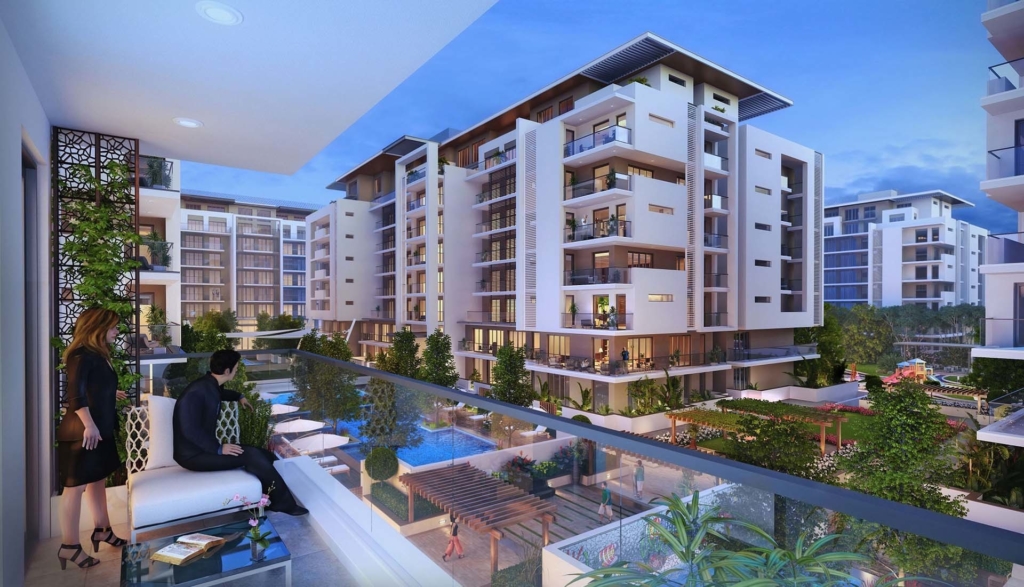 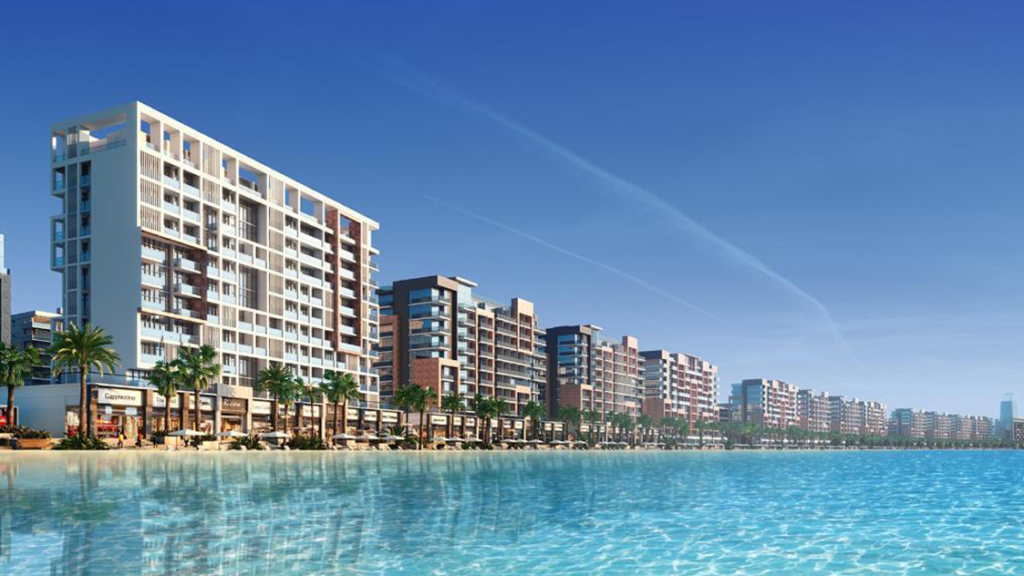 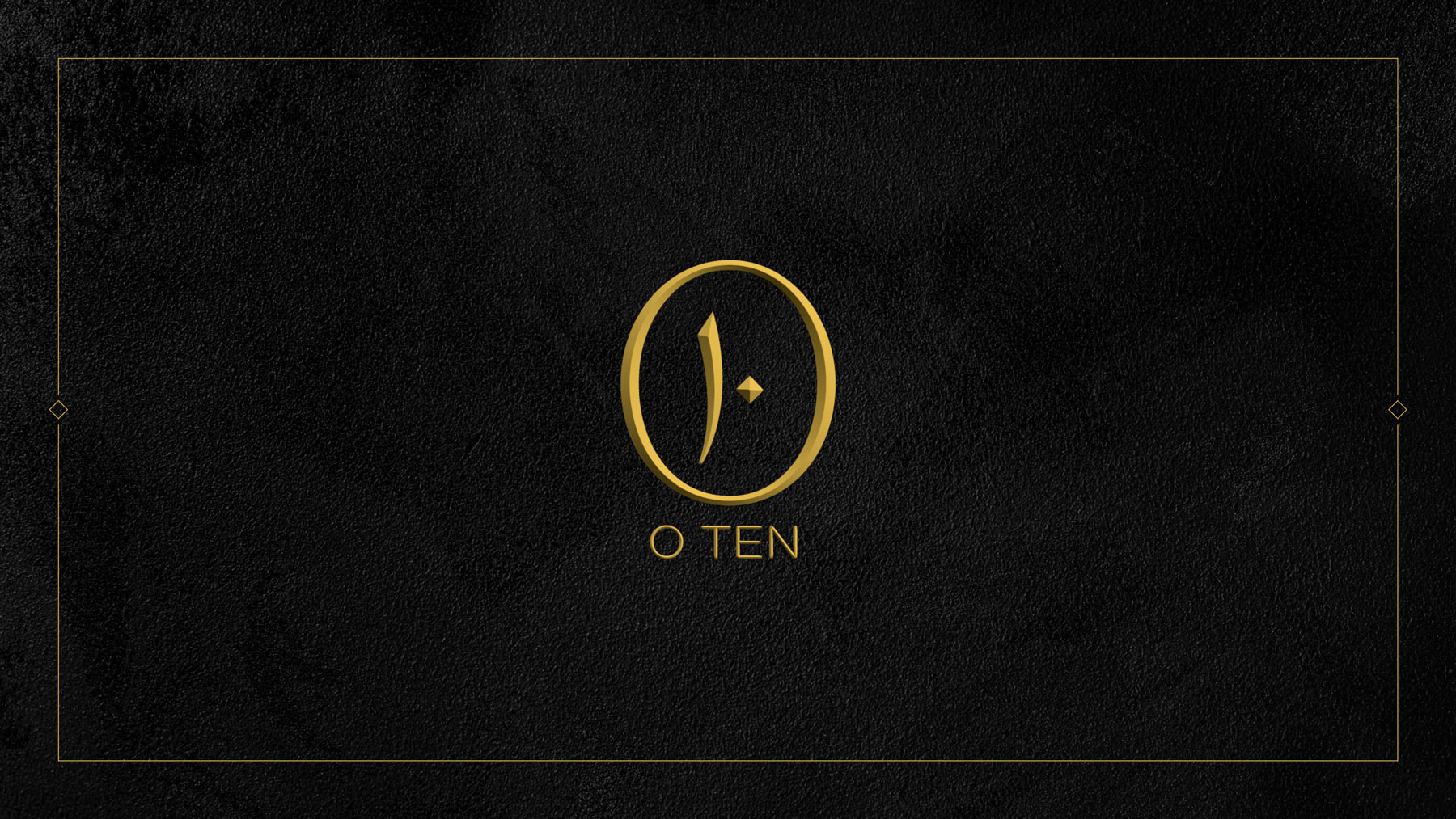 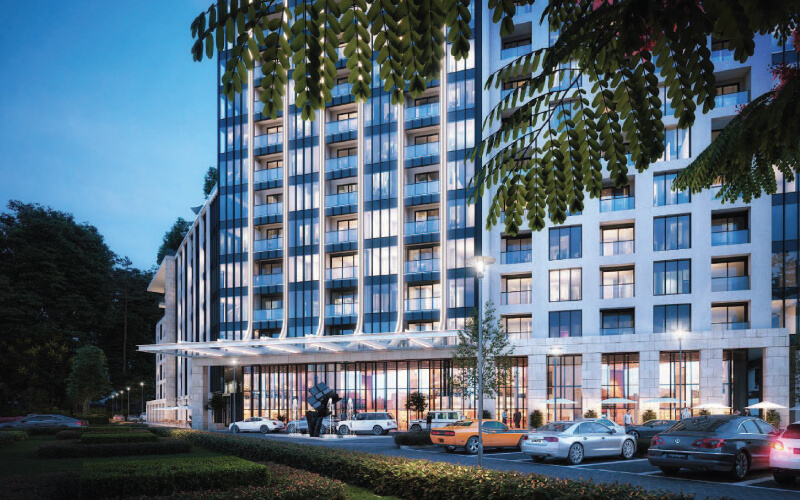 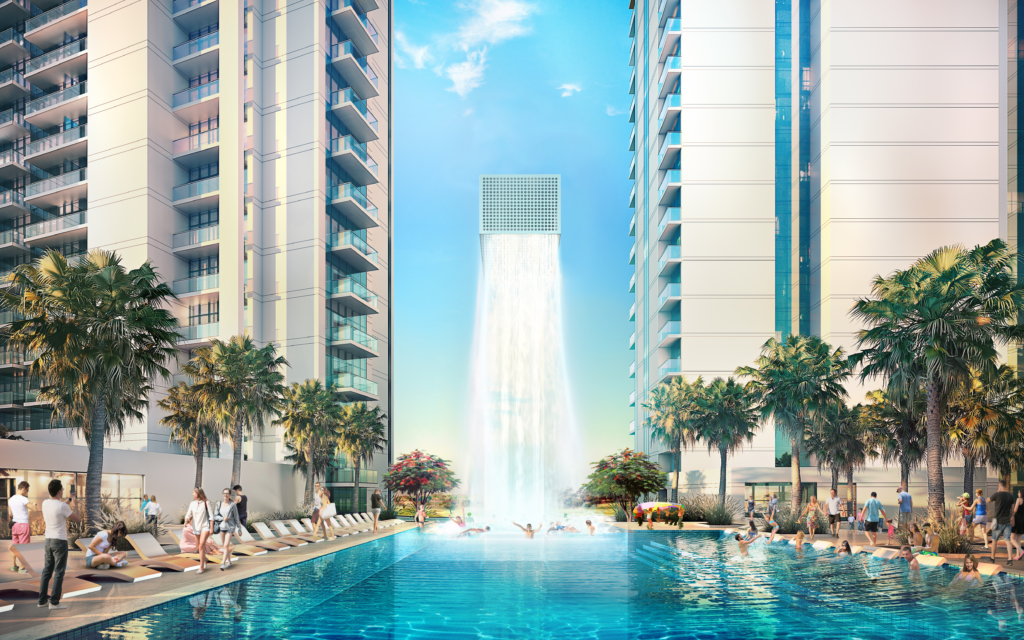 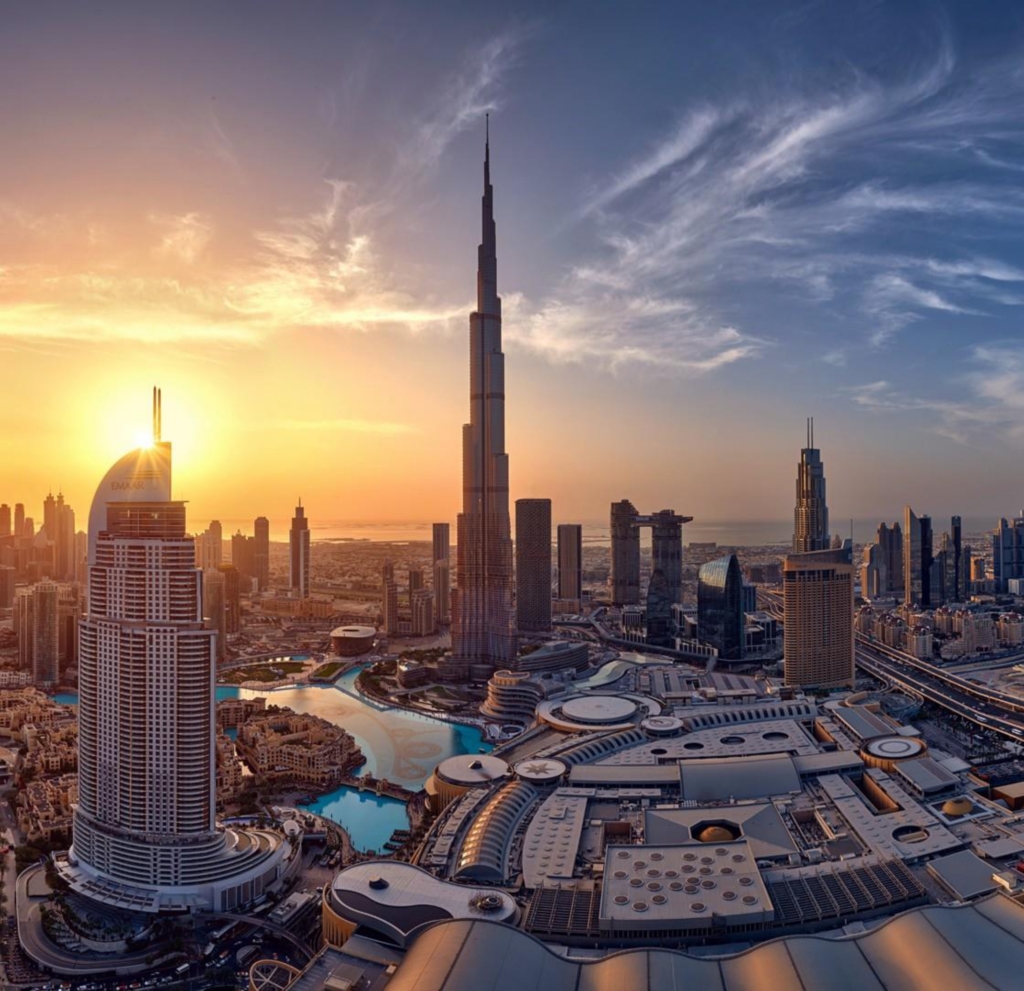 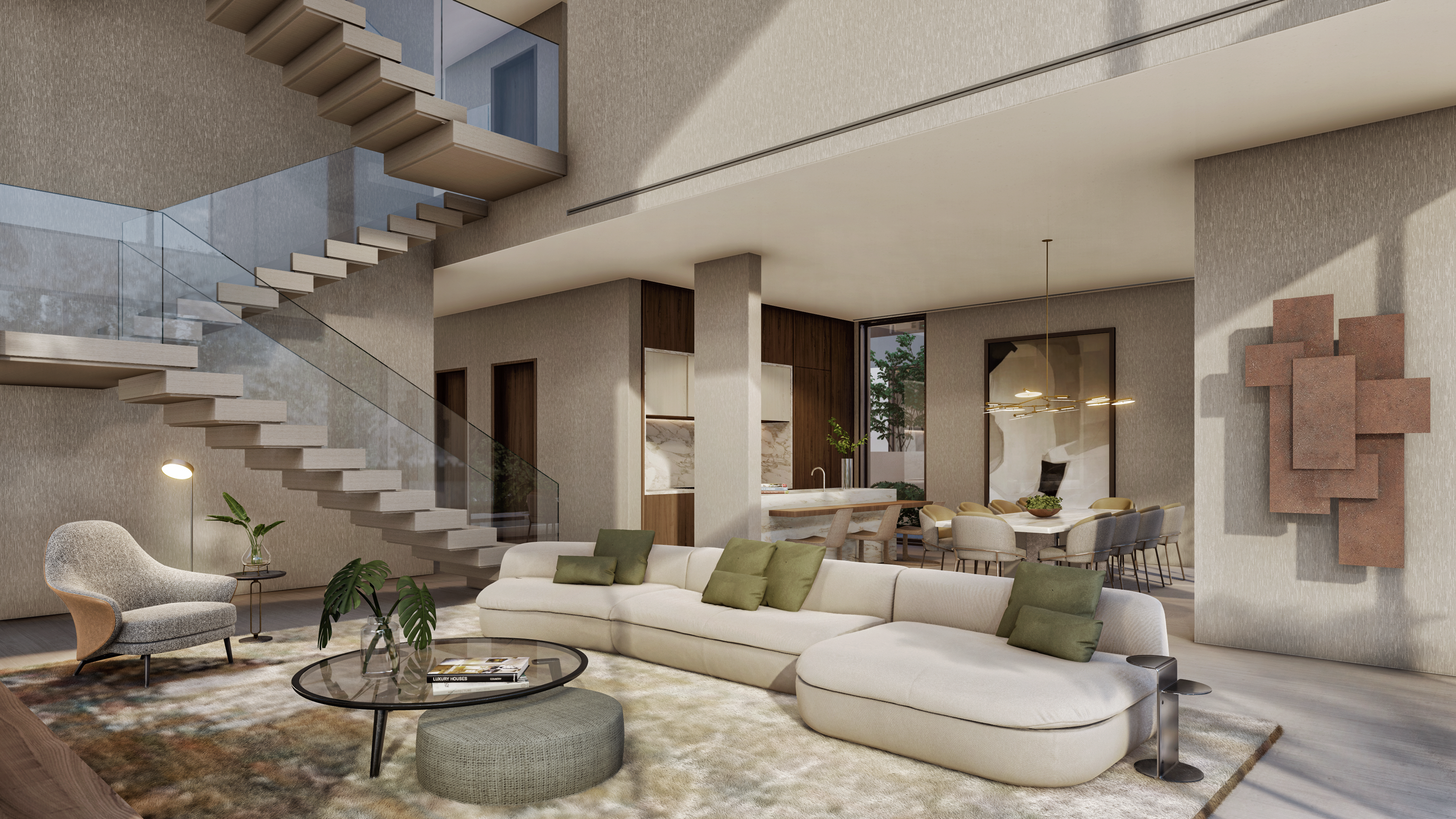 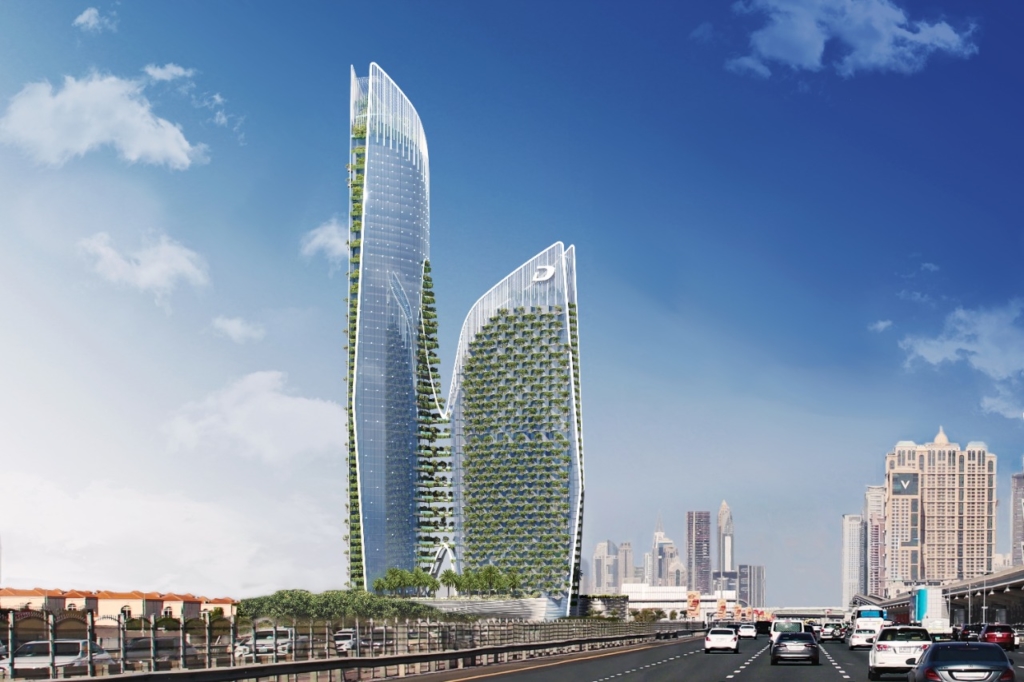 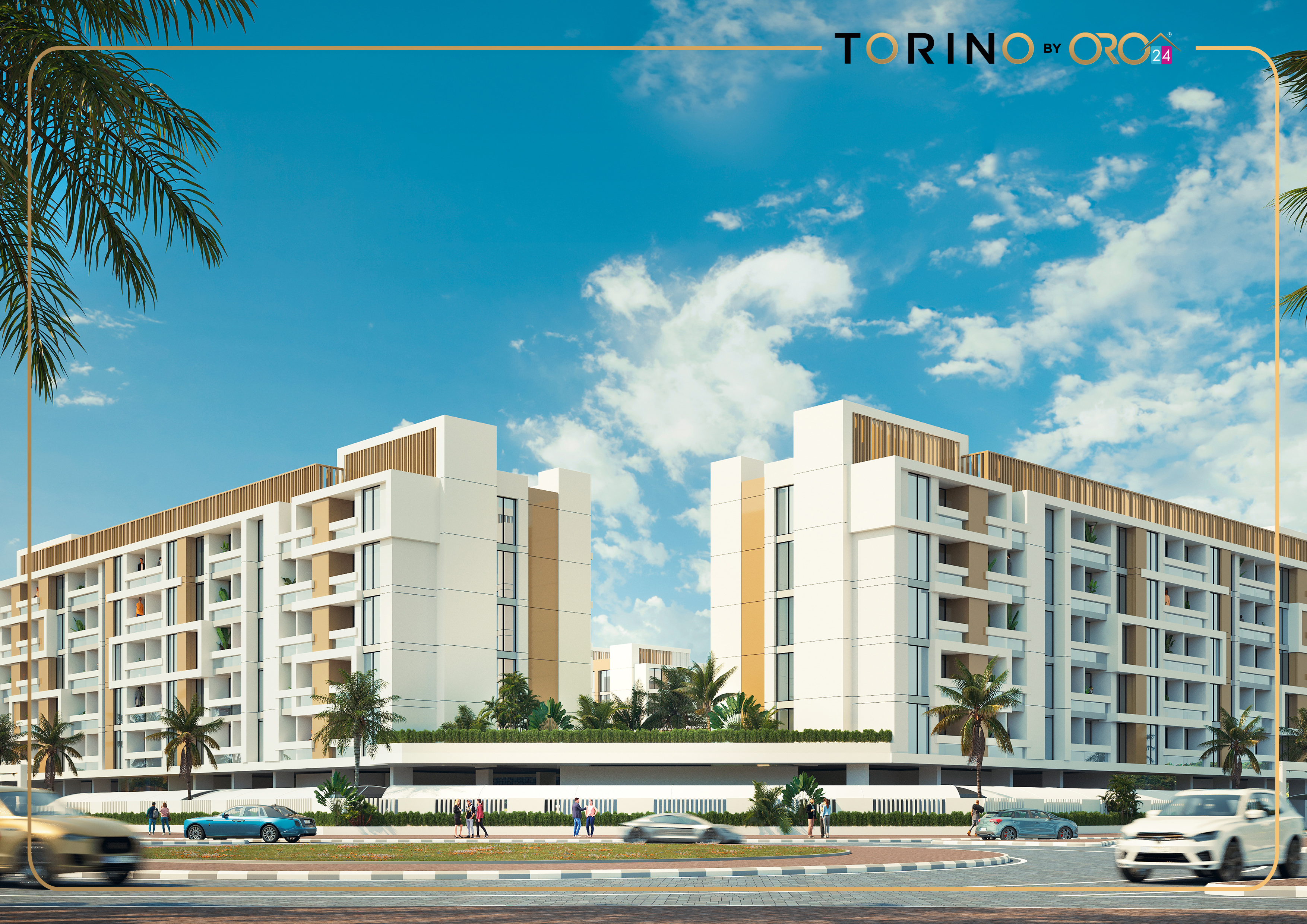